96. &nbspCastles and Towers from the Cross of Greet

The road between Bentham and Slaidburn reaches its highest point, at 427 metres, at the Cross of Greet, which used to mark the Yorkshire-Lancashire boundary. Long ago there was a cross here but today there’s just a large stone with a rectangular socket in it. In winter the road provides a dark, dreary, dangerous crossing of bleak moors but in summer it's an excellent outing, especially for bikers and cyclists, with fine views to Pendle in one direction and to the Yorkshire Dales hills in the other. We went there on a very hot day and perhaps should not have been surprised to find at the Cross of Greet a sign saying “Extreme risk of fire. Access land closed.”

However, that sign was on the gate to the west leading to White Hill. So we walked, as we had intended anyway, to the east, where there was no gate or sign. We walked up to what is marked on the map as Raven’s Castle. There are just a few large rocks scattered about – certainly no castle. But there were good views across to Bowland Knotts and, further in the distance, Pen-y-ghent. We walked on to nothing very much, which is marked on the map as Ravens Castle. Imaginative names, I feel, but rather limited in range.

We walked down over Catlow Fell to the Cross of Greet Bridge (disappointingly modern, rather than old) where there were more signs, but now telling us not to light any fires. That was the last thing on our minds. We were too hot already. So we walked up the track to the shooters’ hut and far beyond. We walked past many grouse butts but saw only two grouse on the whole walk. We were also surprised to see no voles at all, considering that we saw hundreds of them on our last walk – up Crag Hill, over terrain somewhat similar to this. In modest compensation, we saw a single small lizard. I can remember as a boy catching dozens of lizards. It is sad that our wildlife has become so sparse.

Looking towards Ravens Castle from the track up to the shooters' hut (the road up to the Cross of Greet is in the middle distance (above the tree), with three cyclists struggling up it)

We walked on over Snout Berry Hill up to the fence in order to investigate the tower (shown left). It is five metres or so high, with a notch on the top. A kilometre north-west, near the trig point on White Hill (544m), there is a second, similar tower. And in a line with the other two, there is a third tower (which we didn’t walk to) a similar distance down on the other side of the hill. These towers are described as ‘sighting columns’ for the Haweswater Aqueduct, although I don’t know what their exact function was. The aqueduct itself is in a ten mile long tunnel directly below the towers.

There is no whiteness about White Hill. The underlying rock is millstone grit, not limestone. It is, in any case, overlain almost everywhere by dark peat. Overall, though, there is some equality in the naming of our North-West England hills – there are about as many Blacks (Black Combe, Black Fell, …) as there are Whites (White Maiden, White Pike, …). That is about as far as equality goes, though.

I very rarely see a black face on my walks. Does it matter? I could play safe and let others speculate and theorise about this empirical observation. However, it is an intriguing topic. We once went to see a play called ‘Black Men Walking’. It concerns a group of black men who decide to form a walking club in order to go hiking on the hills. I am restricting myself to men because the author of the play, the rapper Testament (Andy Brooks), did, mainly. The men are of different ages, background and social status, and, as they walk along, they ruminate about their motivations for walking, how it relates to their experiences in a predominantly white society, and the role of black walkers in British history. Towards the end of their walk they meet a younger, more working class, black woman, more bold and edgy in her own black Britishness, who comments pithily on the men’s activities and thoughts. 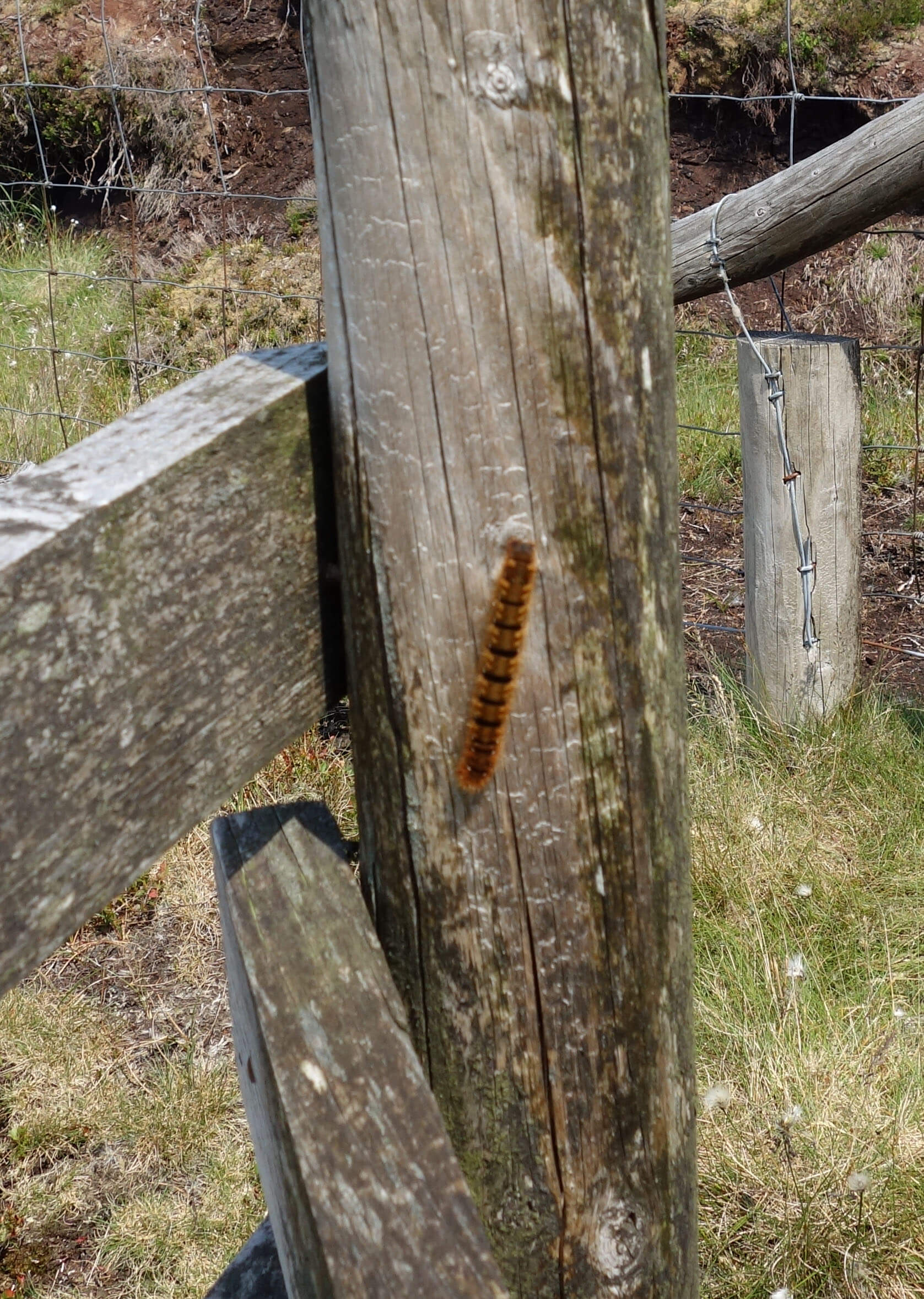 As always with a good play, it was not clear to me what we are intended to make of it (and neither, it seems, was this review in a walking magazine). But at least I can ask: Why are there so few black people on the hills? Black people are, of course, not inherently unsuited to hill-walking. Some would suggest that hill-walking is not something that black people are likely to inherit from their ancestors. Well, all my ancestors that I know of lived all their lives in Norfolk.

Should those of us who appreciate the benefits of hill-walking encourage more black people to join us? As I wrote before (61), I have never been a member of a walking club but I wonder if such clubs feel it part of their brief to attract members from under-represented parts of society or do they just let people turn up who want to? Why did the Black Men Walking need to form a new club? Of course, these issues are not specific to hill-walking. There are, I’m sure, disproportionately few black faces in golf clubs, orchestras, fishing clubs, and so on. Hill-walking does, at least, have the advantage that it is relatively easy and cheap to give it a go. In a racially harmonious society we would have appropriately balanced representations on our hills. So, black walkers matter. [1]

Despite the good, if a little hazy in the heat, views of the Dales hills, it seemed a long, tiring walk down from White Hill to the Cross of Greet. It was enlivened by a sight of an exuberantly large hairy caterpillar (shown right) – if any reader can identify it for me I would be most grateful. [2] We left the moor through a gate on the other side of which it said, to our flabbergastation, “Extreme risk of fire. Access land closed”.

[2] &nbspAnother reader has kindly commented that "I reckon it is probably a Northern Oak Eggar moth. This moth has a northern subspecies which takes two years to mature (southern one 1 year). Tends to be noticeable in its second year when larger. The timing and habitat look fairly OK for this. Its pupa (chrysalis) is large and sits visibly attached to plants like heather or bilberry (its principal food plants)."


&nbsp97.   Remeandering the Lyvennet
&nbsp95.   Barbondale and the Dent Fault
A list of all Saunterings so far